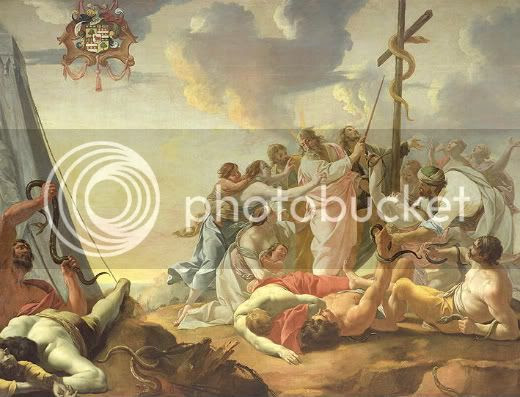 (See Larger Pic)
And as Moses lifted up the serpent in the desert, so must the Son of man be lifted up: That whosoever believeth in him, may not perish; but may have life everlasting. John 3:14 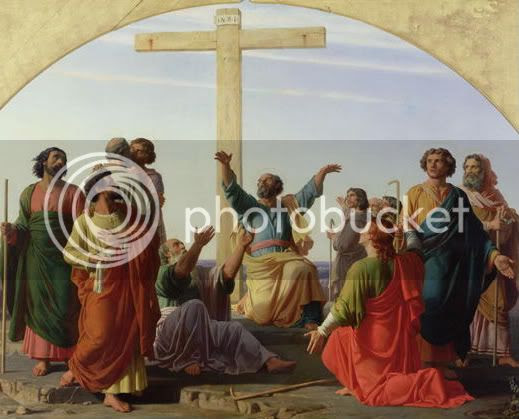 For the word of the cross, to them indeed that perish, is foolishness; but to them that are saved, that is, to us, it is the power of God. Cor 1, 1:18 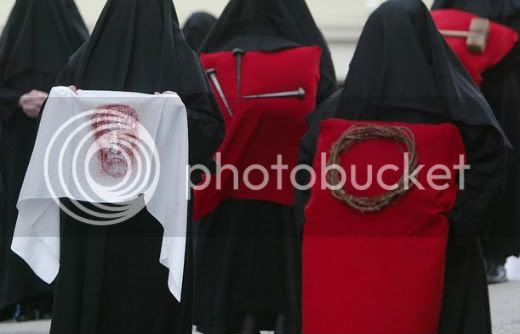 Faithful Cross,above all other, the one noble tree.
None in foliage, nor in blossom,nor in fruit offers more:
Sweetest wood and sweetest iron, Sweetest weight is hung on thee (Crux Fideles) 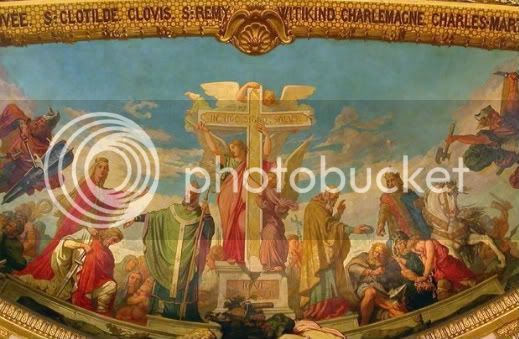 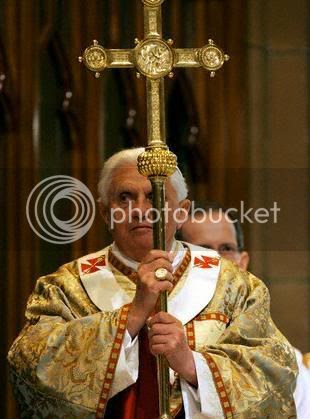 The Roman Missal promulgated by St. Pius V and reissued by Bl. John XXIII is to be considered as an extraordinary expression of that same ‘Lex orandi,’ and must be given due honour for its venerable and ancient usage. These two expressions of the Church’s Lex orandi will in no any way lead to a division in the Church’s ‘Lex credendi’ (Law of belief). They are, in fact two usages of the one Roman rite.
It is, therefore, permissible to celebrate the Sacrifice of the Mass following the typical edition of the Roman Missal promulgated by Bl. John XXIII in 1962 and never abrogated, as an extraordinary form of the Liturgy of the Church. Pope Benedict XVI: Summorum Pontificum 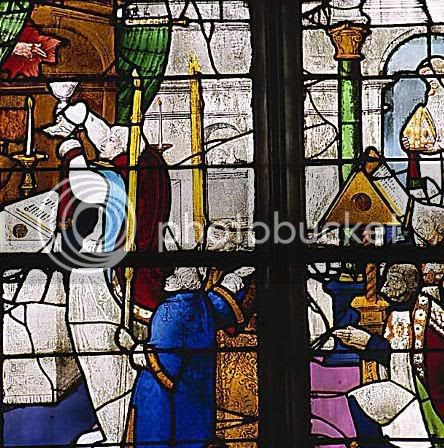 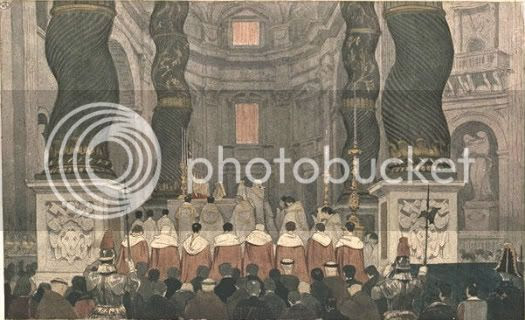