the Holy Father distributed Communion in the traditional manner 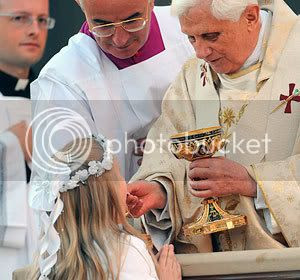 Some suggested that the Holy Father distributed Communion in the traditional manner only because it was the Feast of Corpus Christi–of the Body and Blood of Jesus Christ–and that he was making a point about the sacredness of the Eucharist. A new interview with the master of ceremonies for papal Masses, however, makes it clear that he was indeed making a point, but that this was not a one-time thing. In L’Osservatore Romano, the official newspaper of the Vatican, Monsignor Guido Marini was asked whether the “practice [is] destined to become habitual in papal ceremonies.” (Article)
***All well & good. Thanks be to God, the Holy Father has reintroduced a common sense way of receiving the “Source & Summit” of Christianity (Christ Himself). However, why just Papal ceremonies? Is the Eucharist received from the Pope somehow more “special” than received at a humble parish Mass? Is Jesus more present? Of course not. Same Christ, Same Sacrifice no matter where offered, by whichever Priest of the Church. So, if it is indeed true it is a “more reverent” way of receiving Holy Communion then it is an Objectively “more reverent” way, and should be done in all Churches by all Catholics. Unless of course we don’t want to reverence God any more than what we do now, which should be seen as absurd. Right? *** 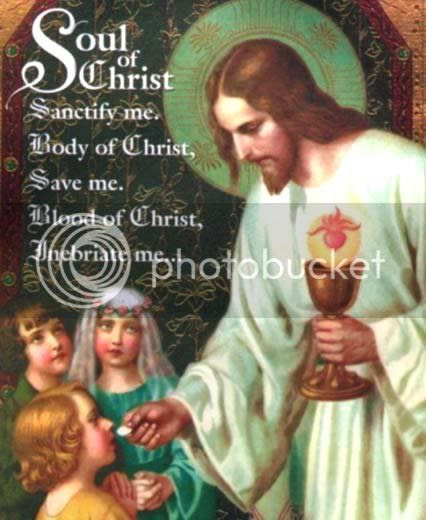 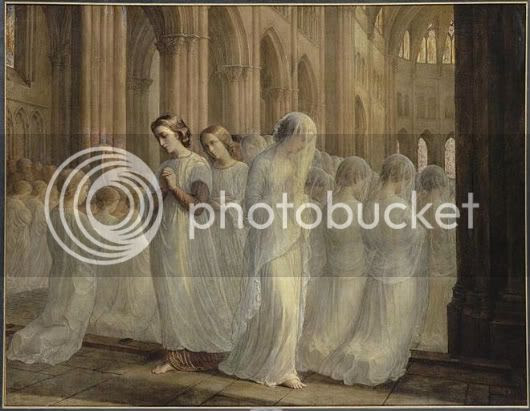 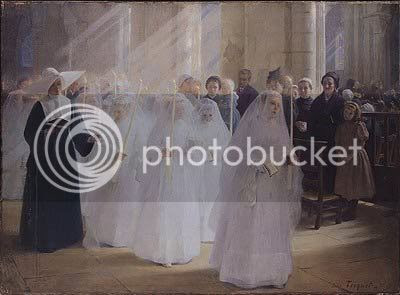 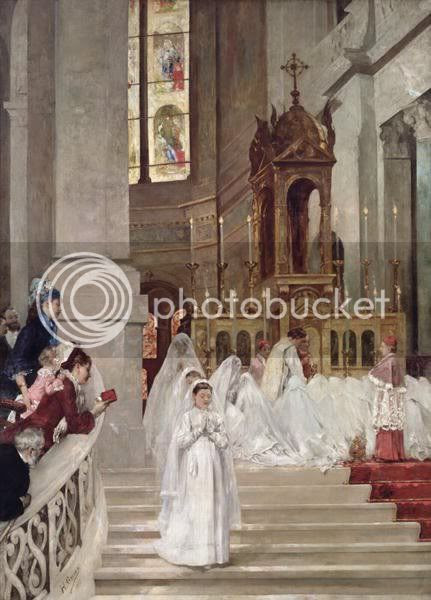 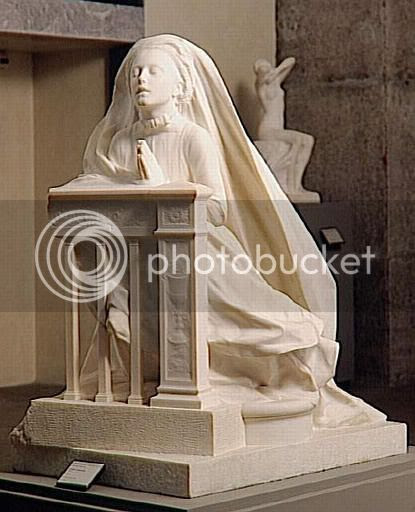 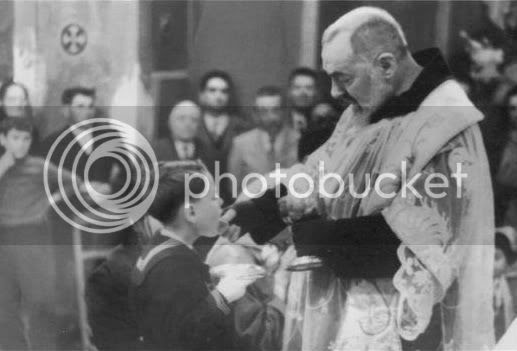 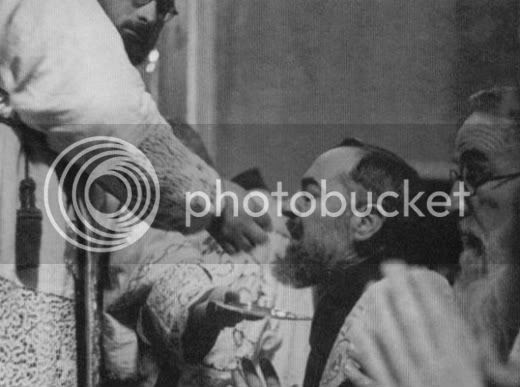