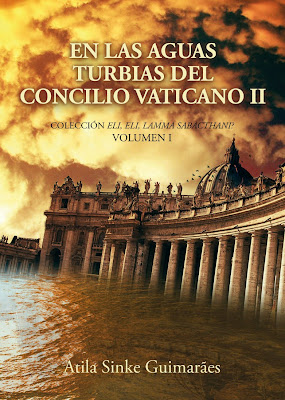 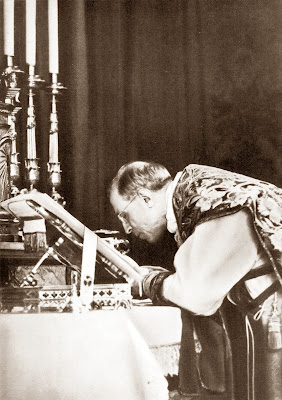 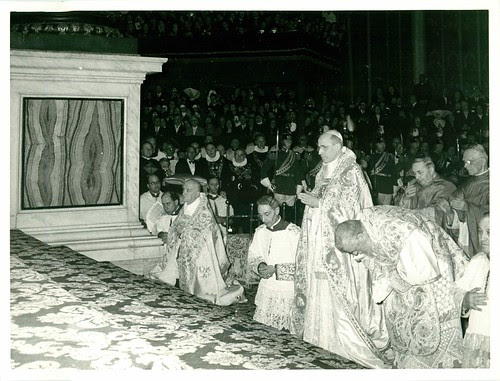 Make video montages at www.OneTrueMedia.com
Join the Canons Regular of St. John Cantius from September 8-11, 2010, in Fatima, Portugal, for a liturgical conference on the Extraordinary Form of the Roman Rite. Priests, deacons, seminarians are encouraged to attend. Conferences will also be open to religious brothers and sisters as well as the laity.
Conferences will explain the rubrics of the Traditional Latin Mass, the spirituality and history of this ancient form of the Roman Rite, a treasury of grace, which Pope Benedict XVI has restored to the entire Church. Translators will be provided at the conference.
If you are interested to attend this conference from Wednesday evening, September 8 through mid-day on Saturday, September 11, please email Fr. Scott Haynes at sanctamissa@sanctamissa.orgsanctamissa@sanctamissa.org. Those conversant in Portuguese may email sanctamissa.portugal@gmail.comsanctamissa.portugal@gmail.com.
For more information in Portuguese visit http://sanctamissaportugal.wordpress.com/
Promote Sancta Missa’s September 2010 Liturgical Conference in Portugal
1) Link to this webpage in English or in Portuguese
2) Attend this conference. Travel arrangements will be posted soon.
3) Download our poster (English – Portuguese) and share with others 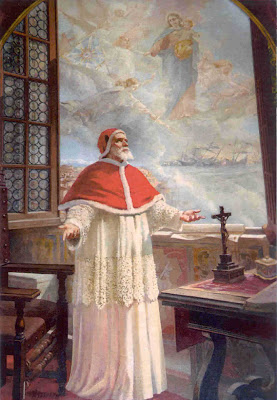 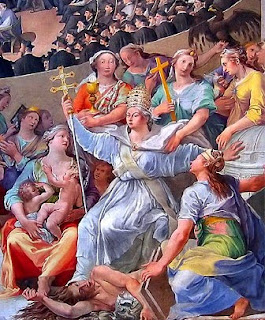 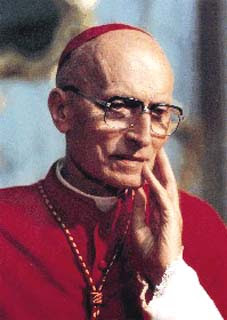 Letter from Cardinal Mayer to the Bishops of the United States :"My objective in addressing myself to you now is precisely to encourage you in the exercise of your pastoral mission to those who legitimately request the celebration of the Holy Mass according to the 1962 typical edition of the Roman Missal."