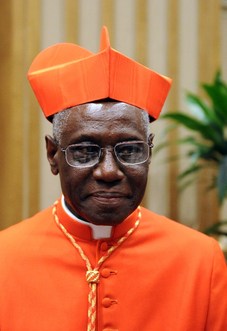 
Fifty years after its promulgation by Pope Paul VI will the Constitution on the Sacred Liturgy from the Second Vatican Council be read? “Sacrosanctum concilium “ is not de facto a simple catalogue of reform “recipes” but a real “magna carta” of every liturgical action.
With it, the ecumenical council gives us a magisterial lesson in method. Indeed, far from being content with a disciplinary and exterior approach, the council wants to make us reflect on what the liturgy is in its essence. The practice of the Church always comes from what She receives and contemplates in Revelation. Pastoral care cannot be disconnected from doctrine.
In the Church, “that which comes from action is ordered to contemplation” (cfr. n. 2). The Council’s Constitution invites us to rediscover the Trinitarian origin of the liturgical action. Indeed, the Council establishes continuity between the mission of Christ the Redeemer and the liturgical mission of the Church. “Just as Christ was sent by His Father, so also He sent the Apostles” so that “by means of sacrifice and sacraments, around which the entire liturgical life revolves” they accomplish ”the work of salvation”. (n.6).READ MORE...