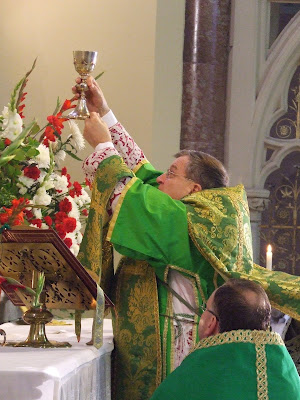 The music was provided by the Lassus Scholars from Dublin under the direction of Ite O'Donvan. The NLM is also told that there was a large congregation including representatives from state organizations and various local dignitaries.

It is my hope that we will also be able to provide some information about the papers delivered at the conference. 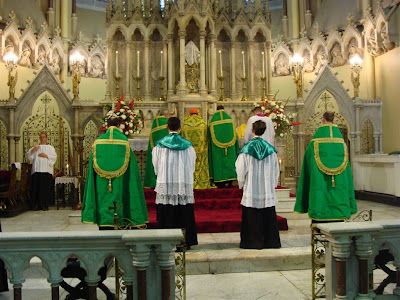 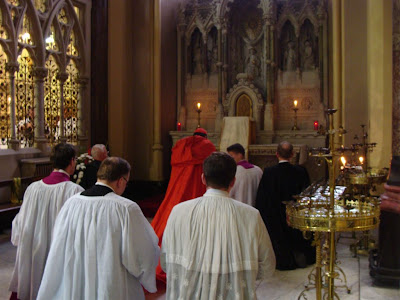 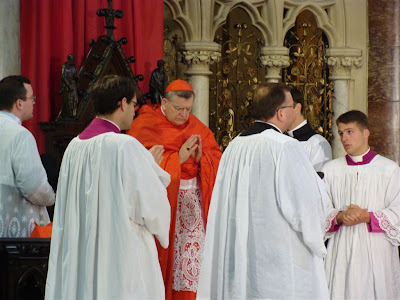 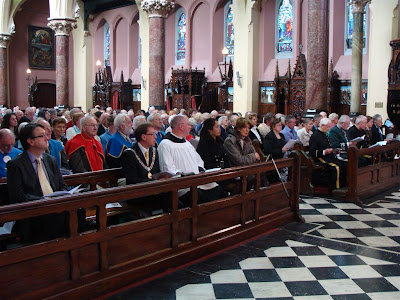 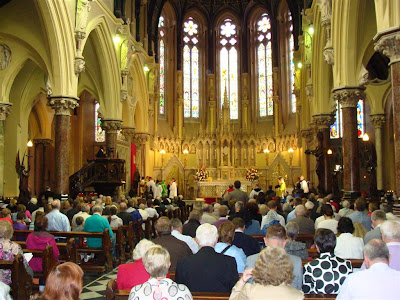 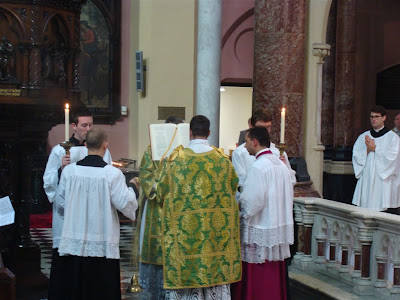 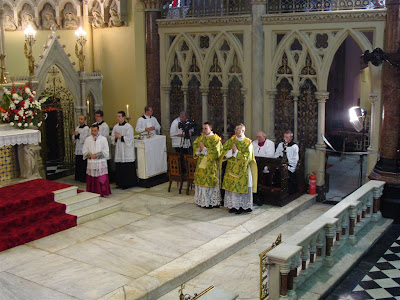 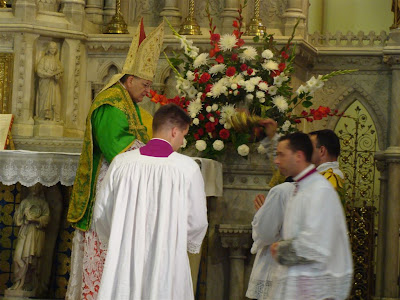 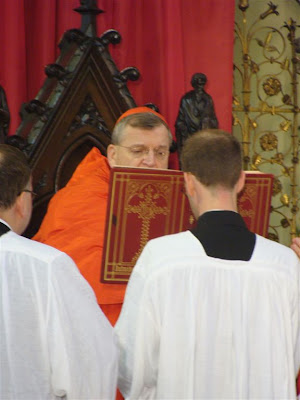 Here are two additional photos which were sent in from another photographer. 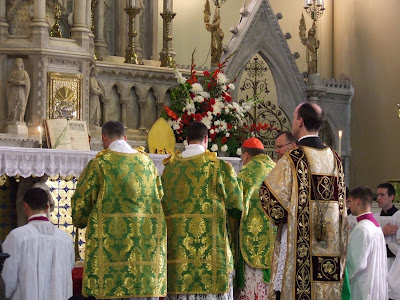