A number of individuals have sent in photos from this past Sunday which was the feast of Christ the King in the calendar of the Roman usus antiquior.

Here is a small selection. 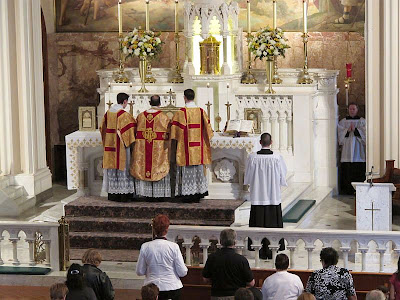 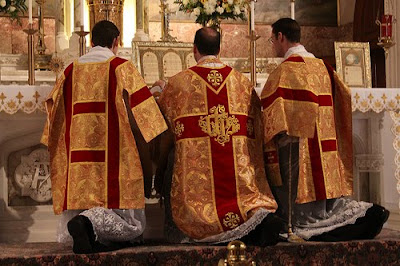 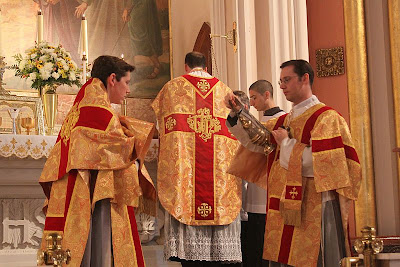 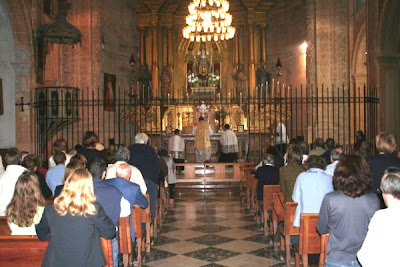 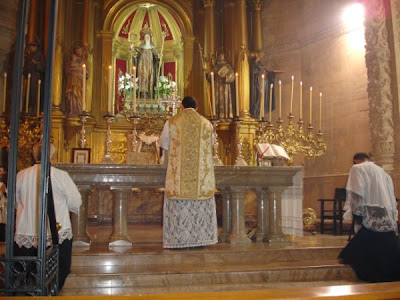 FSSP Tonsure & Subdiaconate 2009On October 24th, His Excellency, Bishop Fabian Bruskewitz, Bishop of Lincoln conferred Tonsure on 14 men and the Subdiaconate to one other from Our Lady of Guadalupe Seminary in Lincoln. This was truly a joyous day for the Priestly Fraternity of Saint Peter as they also had 16 other men tonsured on the same day from their seminary in Wigratzbad Germany.