Venerable Pius XII : The worship she offers to God, all good and great, is a continuous profession of Catholic faith and a continuous exercise of hope and charity, as Augustine puts it tersely. "God is to be worshipped," he says, "by faith, hope and charity."[44] In the sacred liturgy we profess the Catholic faith explicitly and openly, not only by the celebration of the mysteries, and by offering the holy sacrifice and administering the sacraments, but also by saying or singing the credo or Symbol of the faith - it is indeed the sign and badge, as it were, of the Christian - along with other texts, and likewise by the reading of holy scripture, written under the inspiration of the Holy Ghost. The entire liturgy, therefore, has the Catholic faith for its content, inasmuch as it bears public witness to the faith of the Church. 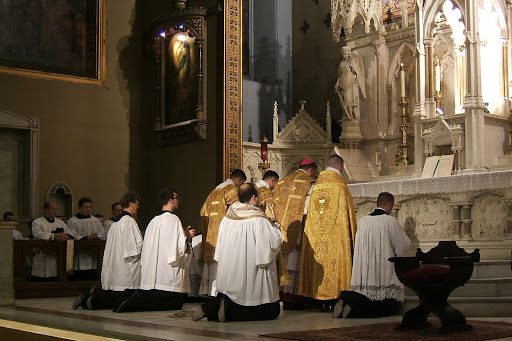 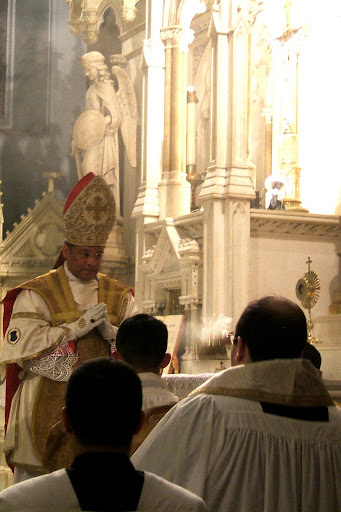