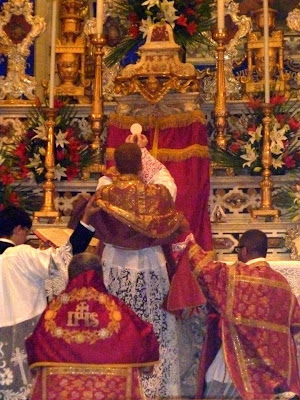 Attending the anniversary Mass and giving the homily was Monsignor Giorgio Brancaleoni, the vicar general of the diocese of Albenga Imperia. 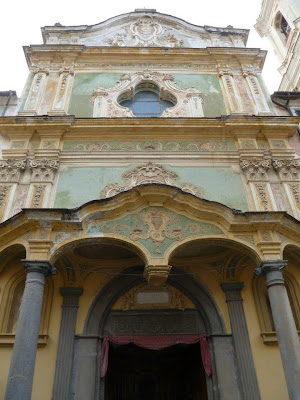 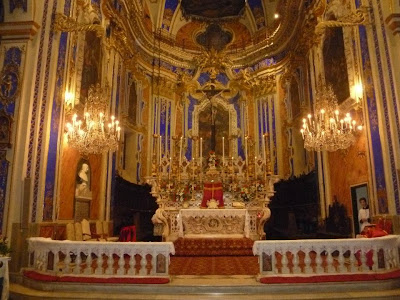 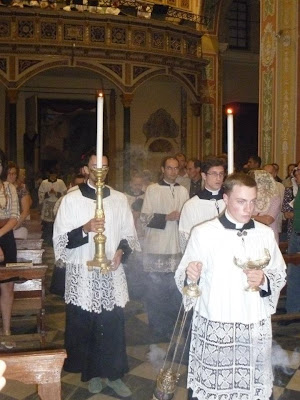 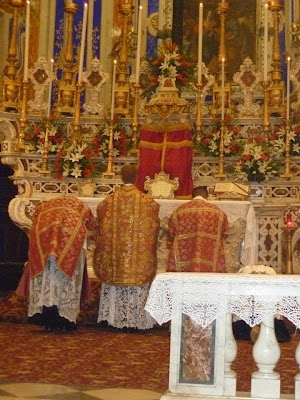 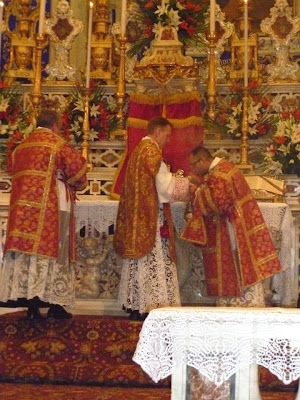 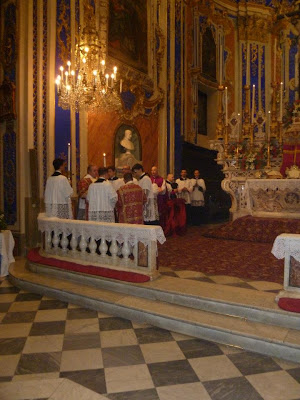 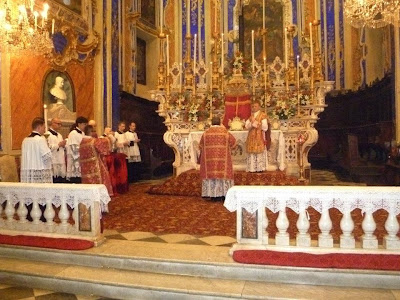 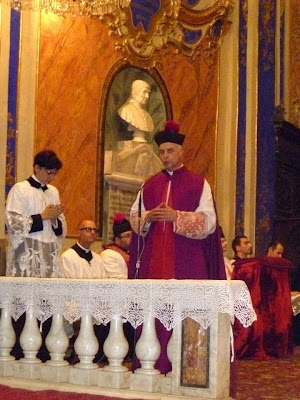 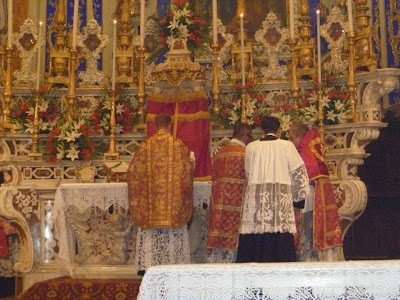