The spiritual nourishment of the Christian West


The Italian website Maranatha has provided a series of YouTube videos giving an explanation of how to celebrate Low Mass in the usus antiquior. There are sets with explanations in Italian, French and English. There is also a set of videos with the whole Mass from beginning to end. 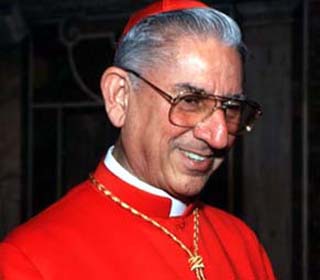