Pope Benedict XVI delivers his blessing as he recites the rosary prayer, at the Santa Maria Maggiore Basilica in Rome Thursday, May 26, 2011.
By
Father Mark 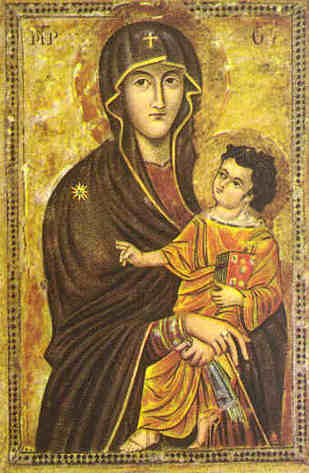