APPARITION of the BLESSED VIRGIN


on the Mountain of LA SALETTE 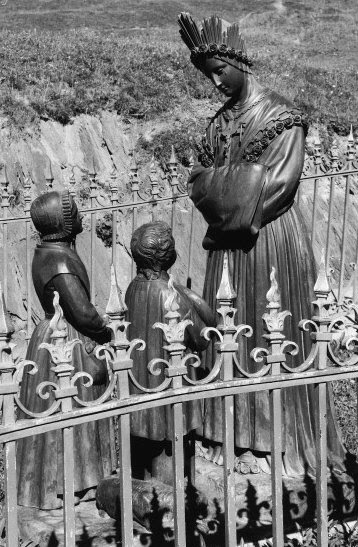 Our Lady of La Salette

the Shepherdess of La Salette
with
Imprimatur by Mgr. Bishop of Lecce.
“Melanie, what I am about to tell you now will not always be a secret. You may make it public in 1858.