The feast of the Assumption of our Lady into heaven, 15th August, saw the wonderful occasion of the final religious profession of Br. Martin Mary, F.SS.R. Most of his family were able to be present and his father and brothers sang in the schola. Here are some photos and video of that great day. 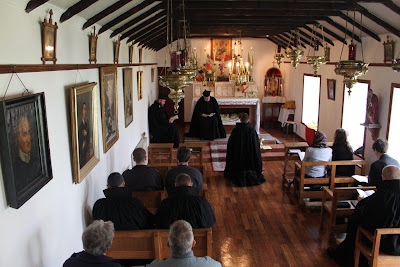 Brother is questioned by the superior who will receive his vows. 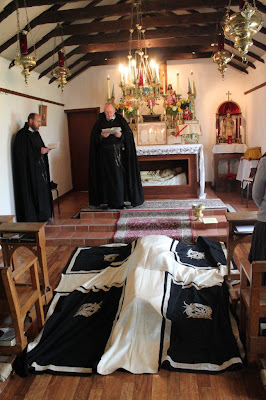 While the Veni Creator Spiritus is sung, brother prostrates himself on the floor and is covered with the pall, symbolising his death to the world. 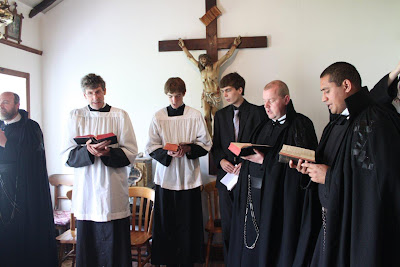 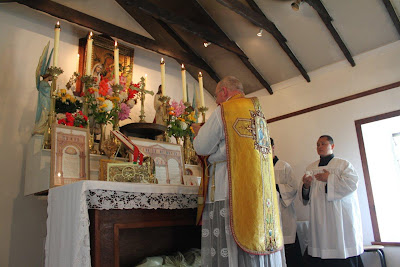 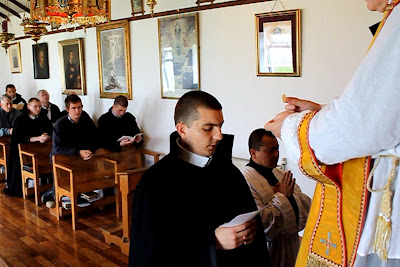 Brother pronounces his holy vows of poverty, chastity and obedience as well as a vow and oath of perseverance. 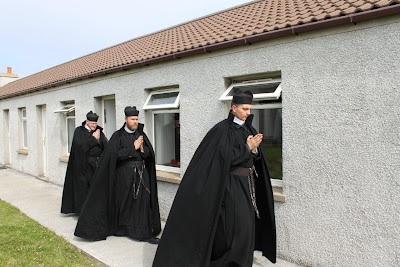 The sacrifice is accomplished. Brother, having made his final vows, receives the biretta. 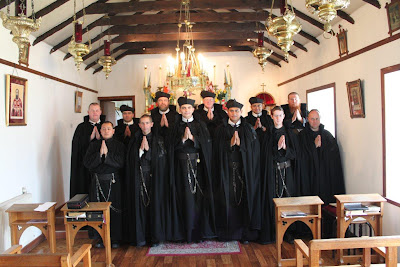 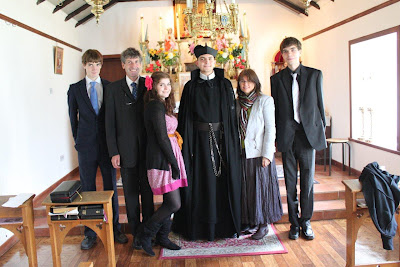 Brother with his family. 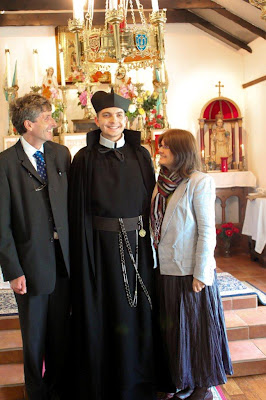