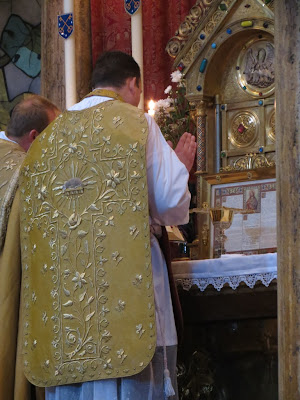 by Shawn Tribe
From a Missa Cantata celebrating the 20th anniversary of one priest, we now turn to the first usus antiquior of a newly ordained diocesan priest, Fr. Patrick Kuis of the the diocese of Den Bosch in the Netherlands.

The Mass was offered in beautiful St. Agnes church in Amsterdam -- which we have featured before as part of our Other Modern series.

Here are a few photos of the happy event. 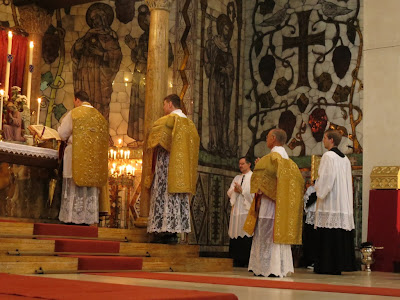 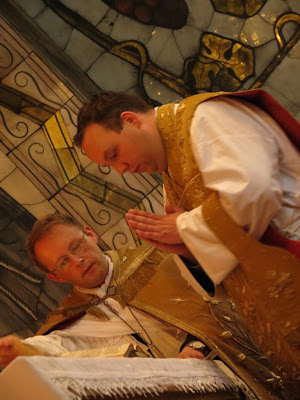 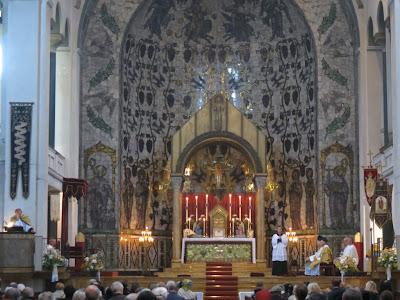 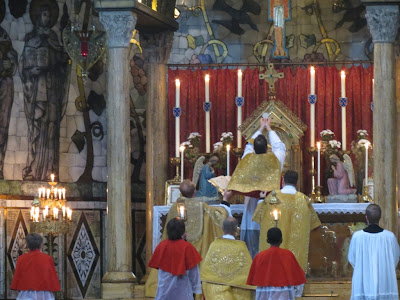 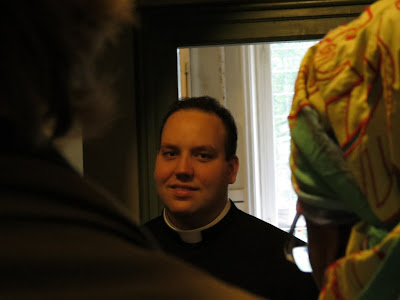 From Padre to iPadre: 20 Years

by Shawn Tribe
Recently, Fr. Jay Finelli (the iPadre) celebrated a Missa Cantata for the occasion of the 20th anniversary of his ordination to the priesthood.

The Mass was held at St. Theresa’s Shrine on the outdoor grotto altar with music provided by the Schola Cantorum Sanctae Ceciliae, directed by Henri St. Louis.

NLM's Fr. Thomas Kocik was there. Here are a few photos. Congratulations to Fr. Finelli on this wonderful milestone. 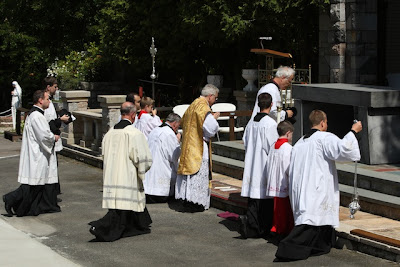 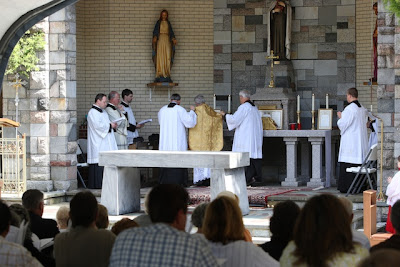 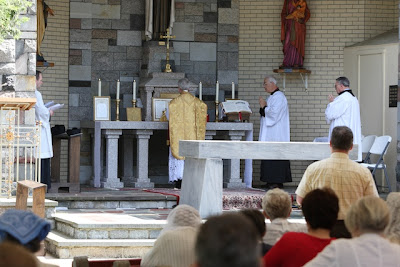