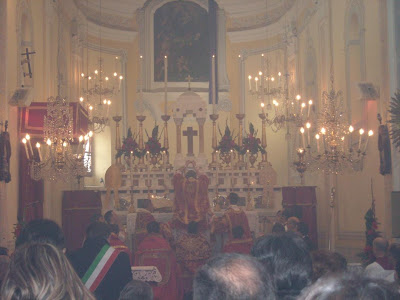 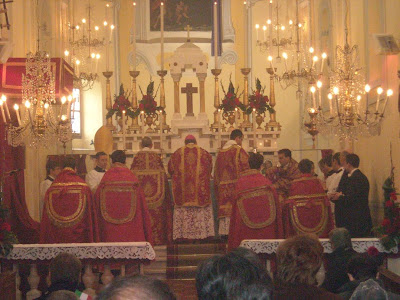 Dietrich von Hildebrand, was one of the world's most eminent Christian philosophers. A professor at Fordham University, Pope Pius XII called him "the 20th Century Doctor of the Church." He is the author of many books, including Transformation in Christ and Liturgy and Personality.
[Reprinted from the October 1966 issue of TRIUMPH]