Eleven Cardinal Speak on Marriage and the Family: Essays from a Pastoral Standpoint 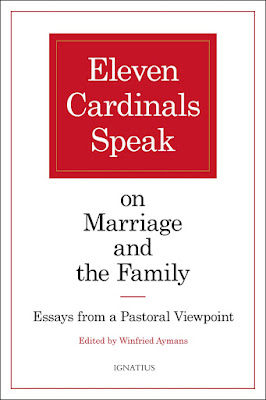