Cardinal Dario Castrillon Hoyos has reaffirmed that priests do not need their bishop's permission to use the extraordinary form of the Mass.
The cardinal, president of the Pontifical Commission Ecclesia Dei, which coordinates care for estranged traditionalist groups, also said that because of the Pope's actions on the Latin Mass, "not a few have asked to return to full communion, and some already have returned".

Some British bishops have asserted their right to be consulted about traditional Masses in their diocese. In November Cardinal Cormac Murphy-O'Connor issued a letter to the clergy of the diocese of Westminster, stating that priests still needed permission from their bishops.

The Colombian cardinal also said that the Motu Proprio was having positive results already. He said that the Oasis of Jesus the Priest monastery of 30 cloistered nuns in Spain "has already been recognised and regularised" by his office and "there are cases of American, German and French groups" which have begun the process.

The cardinal insisted that the only traditionalists excommunicated were the four bishops of the Society St Pius X ordained by the late Archbishop Marcel Lefebvre in 1988 without Vatican permission, including the controversial Richard Williamson.

The priests who have followed those bishops, he said, "are only suspended", and so the Masses they celebrate "are without a doubt valid, but not licit". The religious who have followed the schismatic bishops need to have their congregations or monasteries recognised by the Vatican, he said.

In addition, "there are individual priests and many lay people who contact us, write to us and call us for a reconciliation and, on the other side, there are many other faithful who demonstrate their gratitude to the Pope" for his July letter authorising widespread use of the liturgy according to the 1962 Roman Missal.

Cardinal Castrillon said that wider use of the pre-Second Vatican Council Mass "is not a matter of returning to the past, but is a matter of progress" because it gives Catholics the richness of two liturgical forms instead of one. He also said that he celebrated the ordinary form every day.

Asked whether he was worried that bringing back into the Church "men and women who do not recognise the Second Vatican Council" would alienate some of the faithful who see the Council's teaching as a compass for the Church, Cardinal Castrillon said he did not think the problem "is as serious as it could seem". The Eucharistic celebration is a sign and source of the unity of the Church, he said, and Pope Benedict's decision to keep alive the older form of the Mass is an effort to preserve a rich tradition while promoting unity.

John Medlin of the Latin Mass Society welcomed the comments. "When apparent change comes along the first reaction of many people is to be wary. It's ironic that those on the more liberal wing of the Church are now digging in their heels, when the Holy Father has asked them to widen their boundaries." 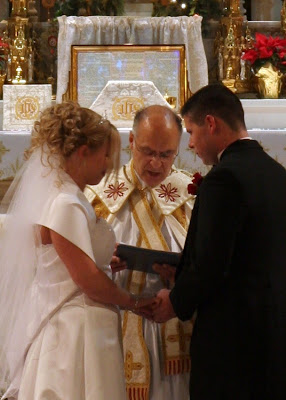 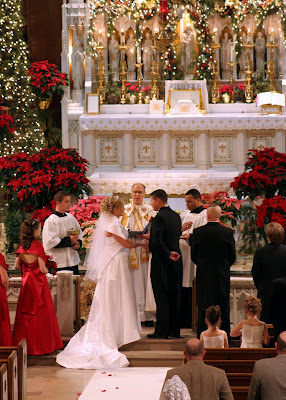 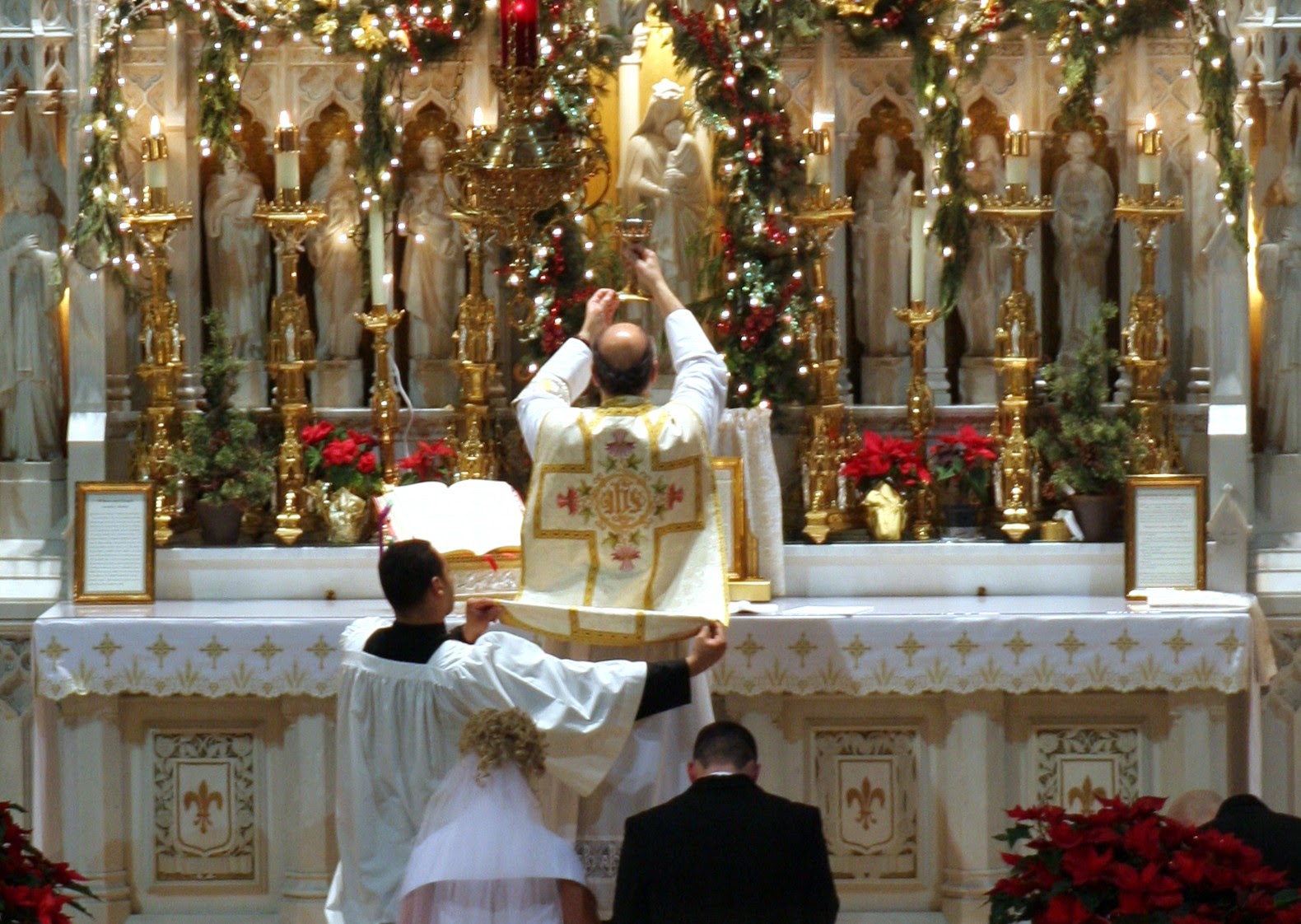