De Mattei: When public correction of a pope is urgent and necessary 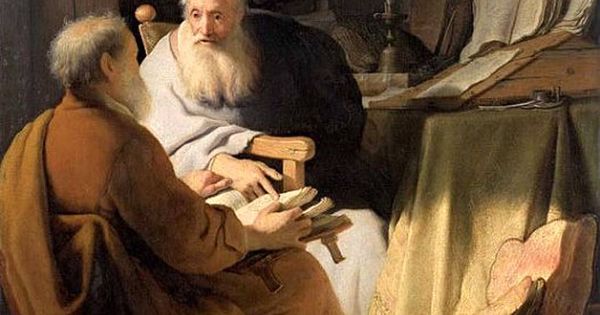 May a Pope be publicly corrected for his reprehensible behaviour? Or should the attitude of the faithful be that of unconditional obedience, until the point of justifying anything the Pope’s says and does, even if  openly scandalous? According to some, like the Vatican journalist Andrea Tornielli, it is possible to express “tète a tète” one’s dissent to the Pope, without, however, manifesting it publicly. This thesis nonetheless, contains an important admission. The Pope is not infallible, unless he speaks ex cathedra. Otherwise it would not be licit to dissent even privately and the path to follow would only be that of religious silence.  On the other hand, the Pope, who is not Christ, but only his representative on earth, can sin and make mistakes. Yet, is it true that he may only be corrected privately and never publicly?
Read more »